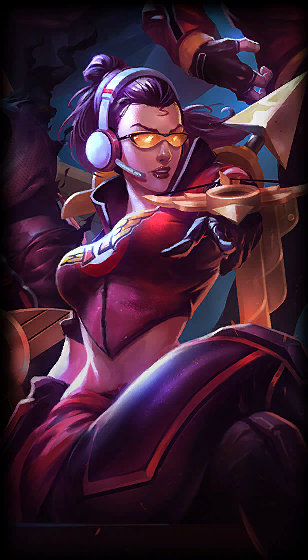 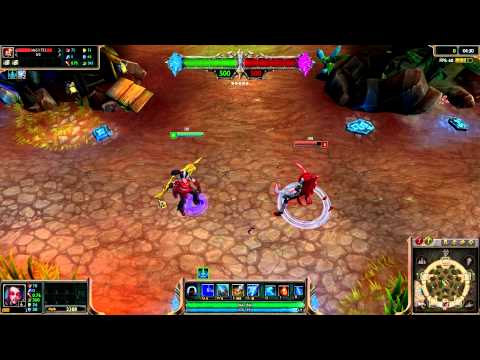 i wish when she q's on ult it would say SKT﻿

Just got this after rerolling 3 skin shards in hextech... and to be honest, it was totally worth it!! Now I got 1 skin for each LCS team!!﻿

i want that skin i have just heart and aristocrat﻿

Doesn't the aa change and her ulti aa's..also her cross bow﻿

When is this skin coming back q_q﻿

I miss the old vayne portrait﻿

this skin is actually really cool despite the down votes﻿

I thought skt t1 colors are red & gold but all I see on this skin is red clothes and urine-color weapon.Fail skin..﻿

When will be Roccat skins?﻿

the best skin for vayne is heartseeker vayne﻿

would buy it with the hairstyle of the classic skin, this pony tail looks weird to me ﻿

joke? what do i mean joke? your skin is a joke. sorry vayne﻿

Don't get why they bother to release these skins. I am not complaining, but I am just stating the fact that these look more like colored variations of the classic skins. Basically, it is a reskin. I applaud anyone who is a big supporter of SKT T1, but these skins aren't that attractive nor are they appealing.﻿

you guys are missing the point..... yes, it's true that other champs deserve skins more than these champs do, but these champs were the ones that SKT won with. so to honor their victory, they made these skins. not cus they felt like these champs needed more skins lol﻿

Why would they not even change the color of the rings... Lazy RITO IS LAZY!﻿

Still waiting on those Fnatic skins.﻿

Everyone says these SKT skins suck... everyone thought the TPA skins sucked until they became unavailable and rare lol﻿

i dont get why piglet would've wanted a vayne skin﻿

to be honest this skin isn't worth it hell they should've just made this skin for Lucian or jinx since it would match them more anyway jinx with a golden gattling gun and rocket launcher or Lucian with dual wield golden guns. but oh well lets give vayne and lee sin a skin like they don't have enough already﻿

You can't compare the TPA skins to these...they're so bad.Only one even worth getting is Jax﻿

Atleast her W passive would be golden circles...﻿

Y Vayne? SKT didn't even play her in any of the final 3 games﻿

anyone else notice in her splash art the mini-bow is on her left arm but in game its on her right arm?﻿

I think I'm the only one, but I think this skin is actually pretty cool. I mean, for a 750 skin it has a decent amount of work, and such. They least they could've done was made the silver bolt circles gold, or like another guy said an S on the first attack, a K on the second, and an exploding T on the third. However, the SKT thing would've made it 975, that's actually a fair amount of work. I like this skin mostly for the gold autos and the gold condemn, those little details make me like it.
﻿

when is this coming out..?﻿

To clarify a lot of things because I see plebian minds right here, let's see about how it is given.

Champion Skins always cost 750, same happened with TPA Last Year, 750RP Skins are not supposed to have cool effects, but mostly the decal of the team.

Let's see what skins are, skins start off with a price always ranging from 390 to 3250 rp.
The 390/520 RP Skins are of the same category and are listed as recoloring.
Now on the higher category skin we got these SKT1K Skins.
750 RP Which only adds new decals and repositions parts, without groundbreaking changes, recoloring added too.
975, usually include effects, and the skin textures are on a higher quality than what you see on lower tiers.
1375, feature a new model, textures, splash image, animations, visual effects and sounds. In some cases, these skins will also have processed voice overs.
1820-3250 (irelevant, we are talking about the price SKT1K Skins will be and we are talking on whats around the skin pricing down there)

In my opinion the SKT1 Skins aren't bad, but they aren't totally the best, you shouldn't be expecting just because its the skins of the champions, the skins to be 1820 rp range, and cost 750.

They are decent, but not the best, but for 750rp they are pretty fine.﻿

the tpa skins are way better, these skins look half assed ﻿

The fact that no skin, so far, changes the silver rings around the enemy frustrates me more than it should.﻿

Why the rings arent gold???﻿

Why aren't the skins out yet? (For me, atleast)﻿

This skin looks shit in comparison to every other SKT1 skin.﻿

Who is the guy in the top right corner in the first picture?﻿

they should make the silver bolts gold﻿

Dragonslayer all the way﻿

I'll just buy it because it will be unaviable in some time.﻿

there should be korean hype train tickets in stead of bats﻿

The model actually looks worse than the classic skin, the only cool thing is the crossbow.﻿

i would better buy heartseeker, at least that skin has a heart effect.
this one's only differences is an autoattack﻿

The bolts will be better if it's gold﻿

That looks like an Asian skin to me. Lol... RITO PLUSE﻿

Seriously they couldn't at least make the W gold rings?﻿ 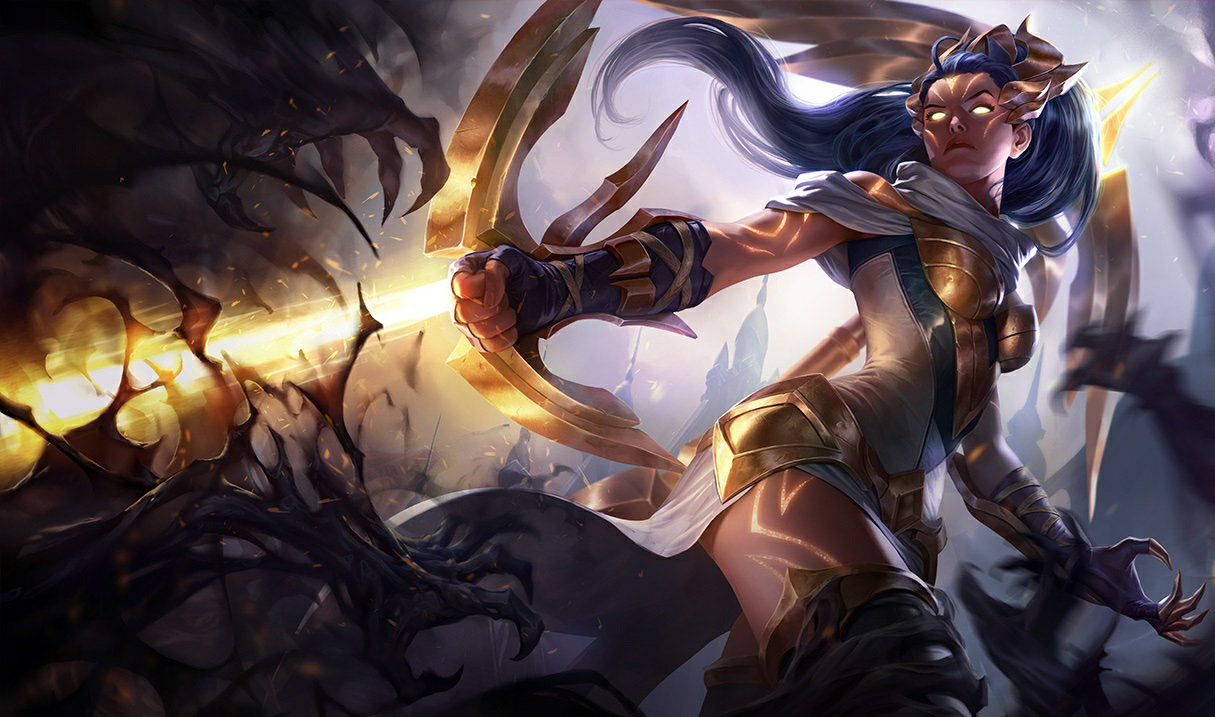 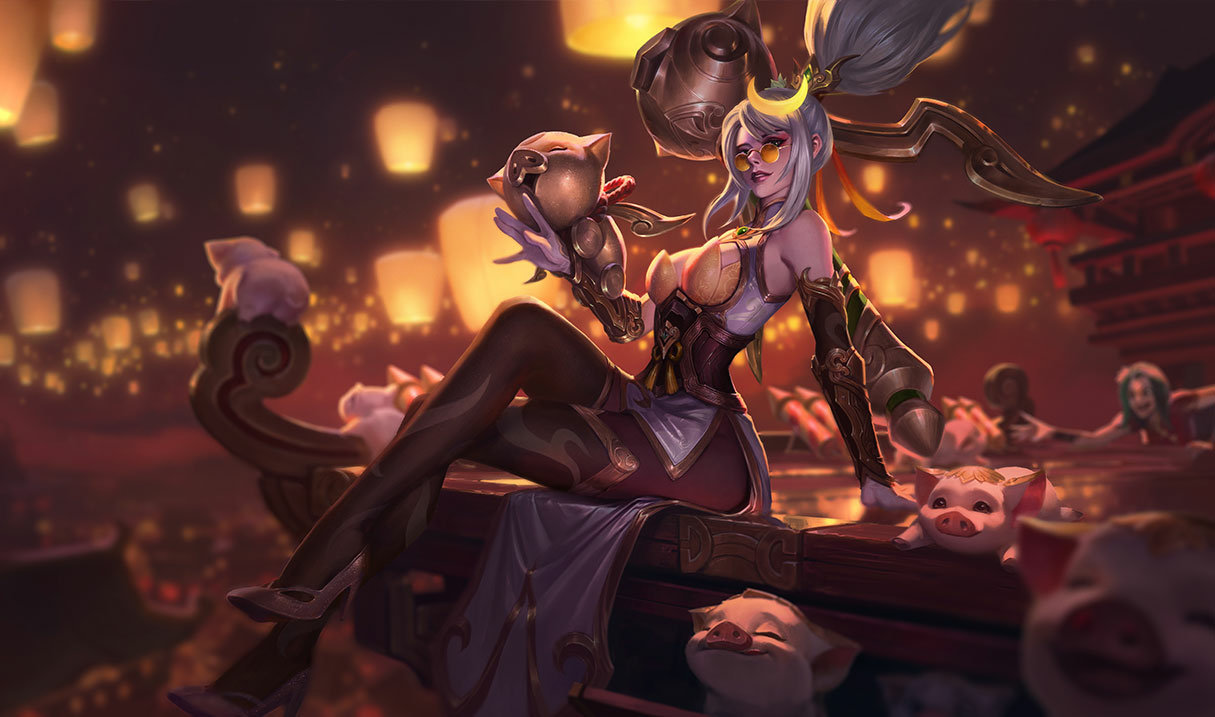 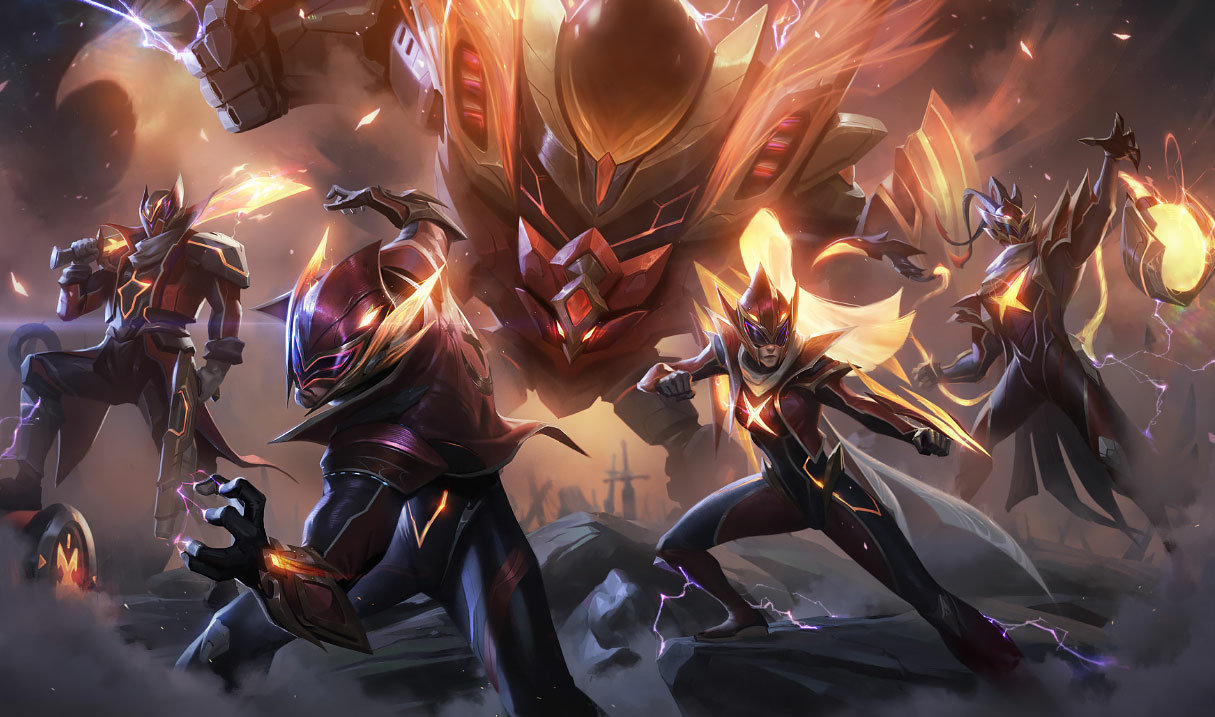 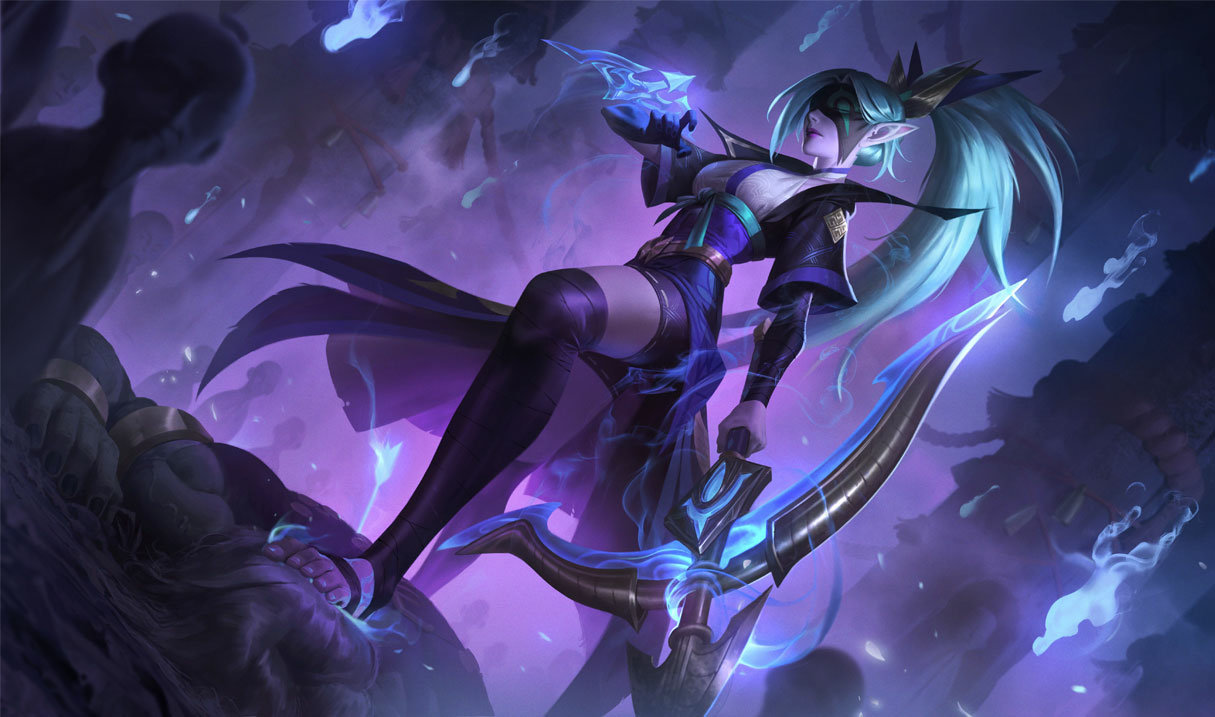 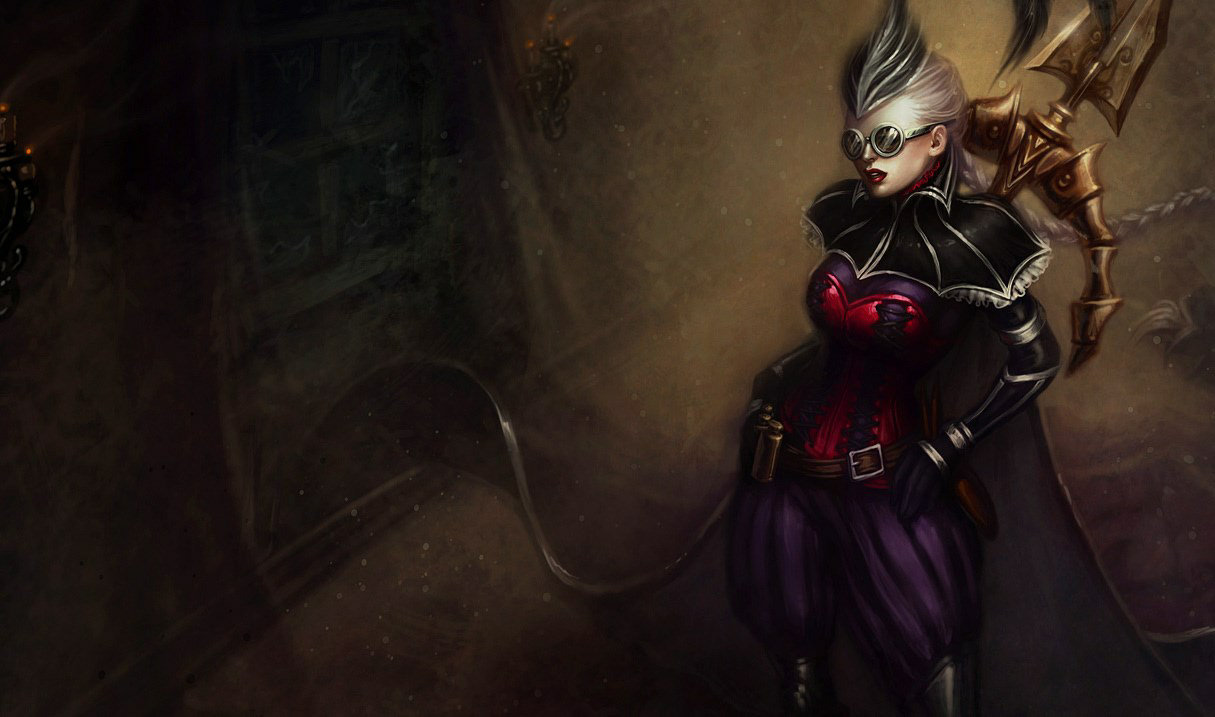 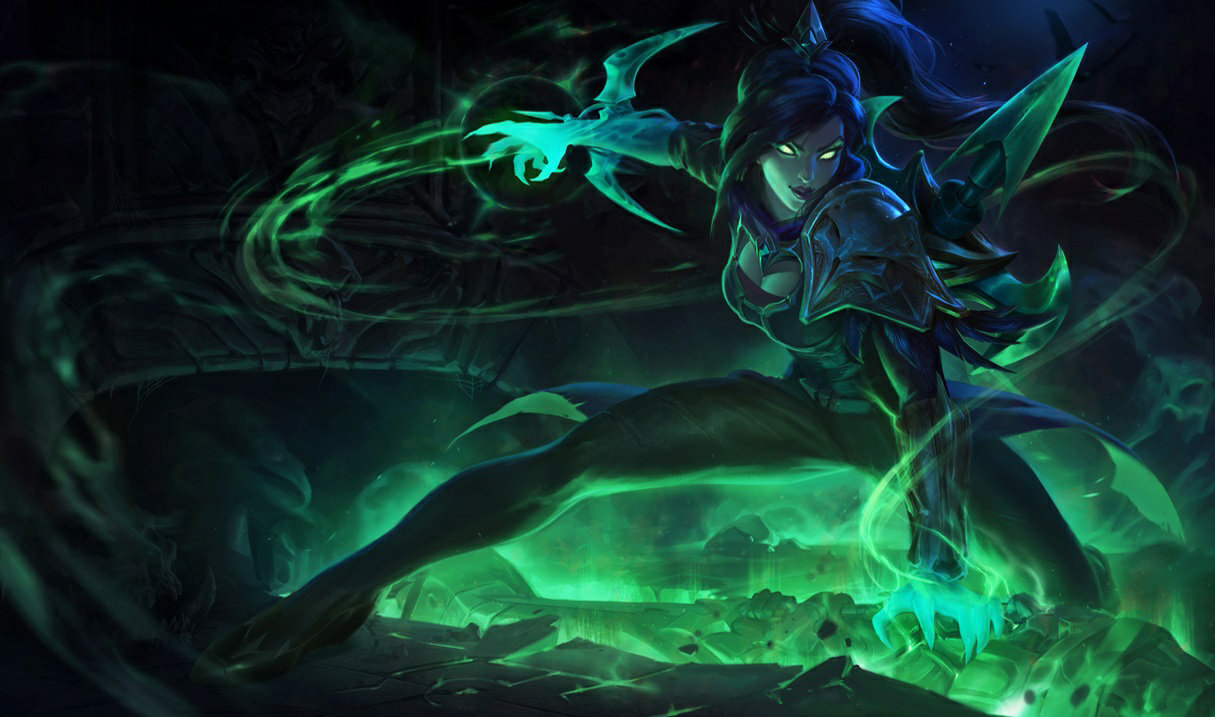 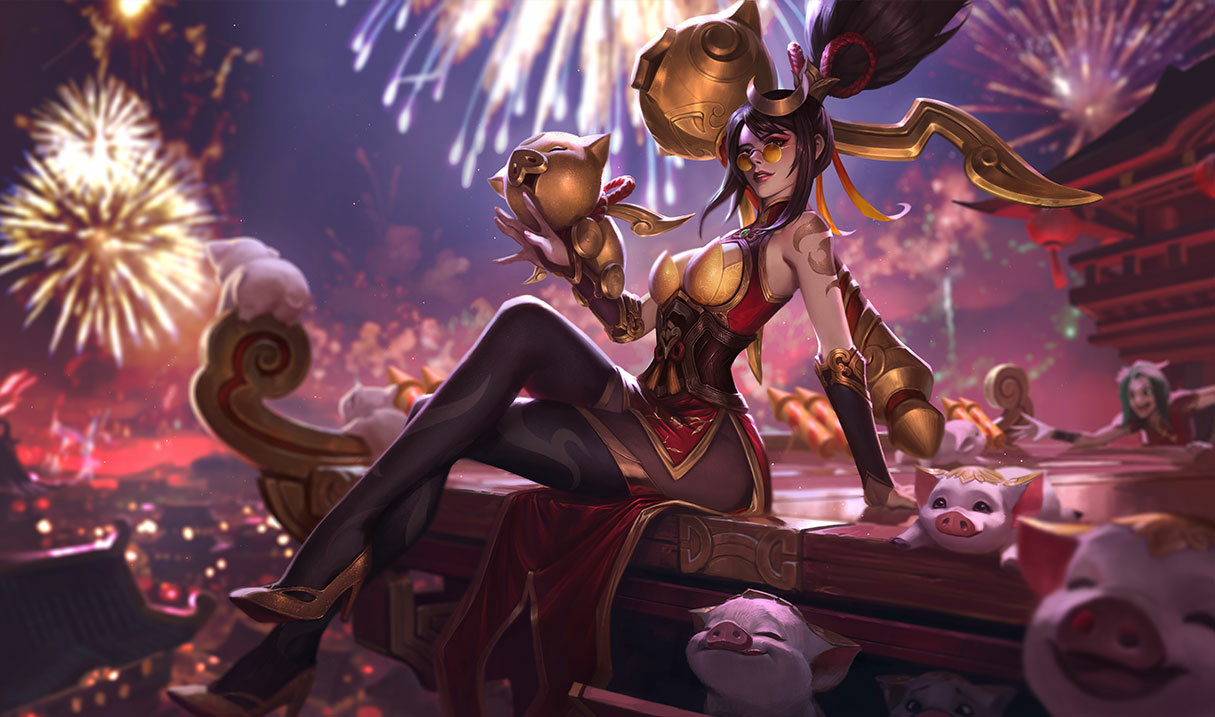 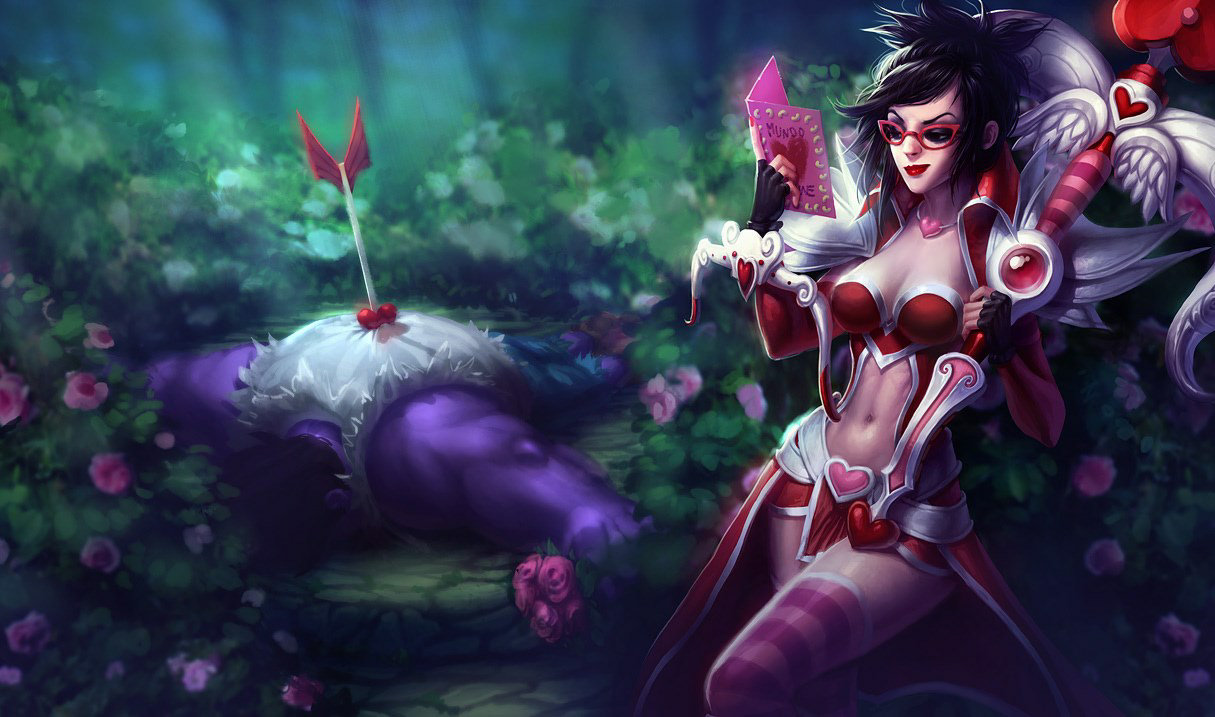 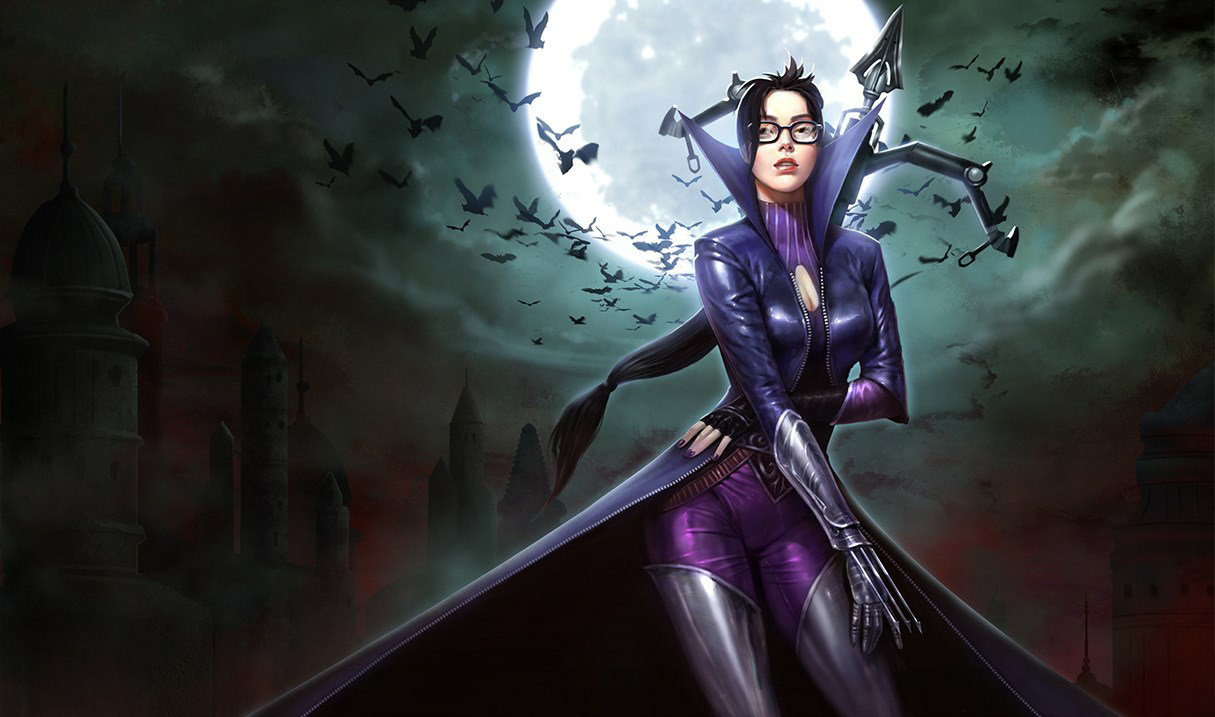 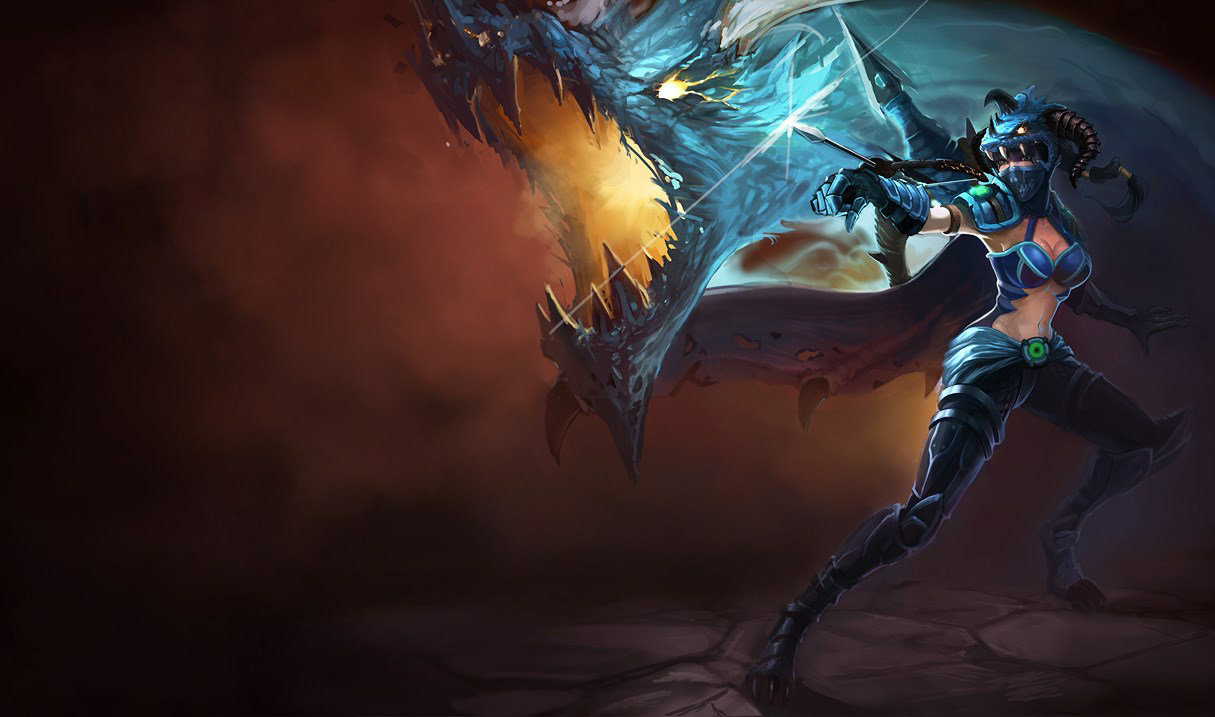 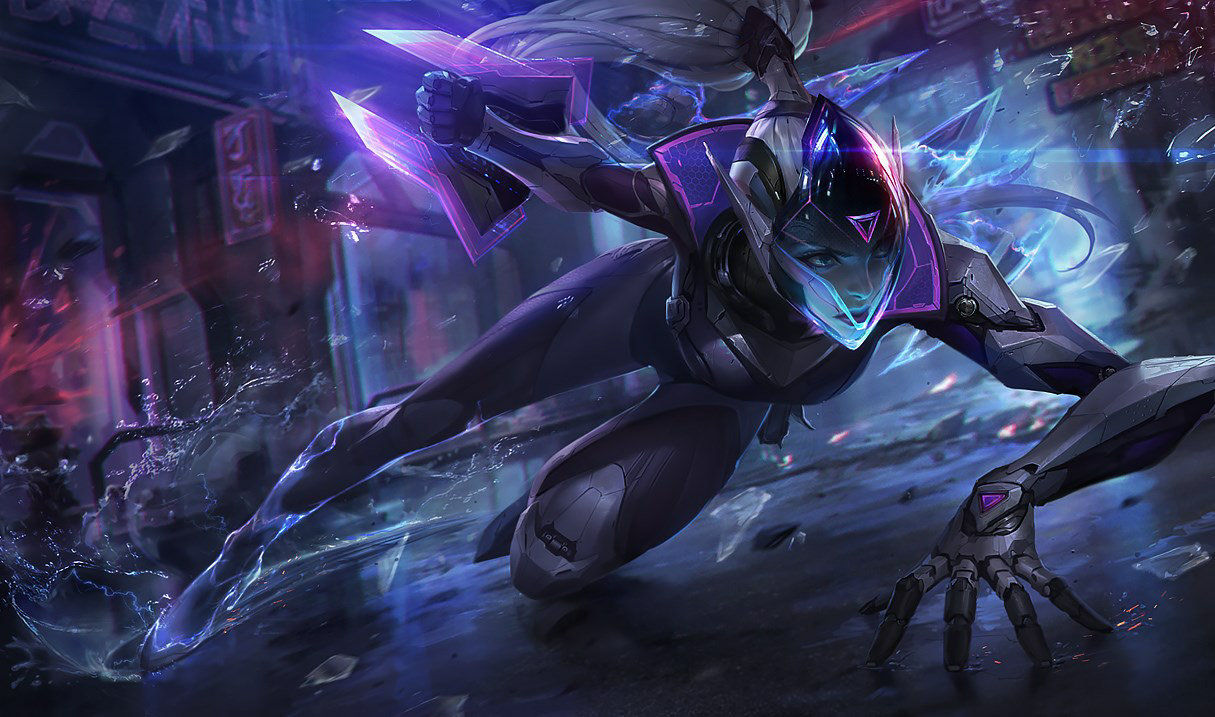