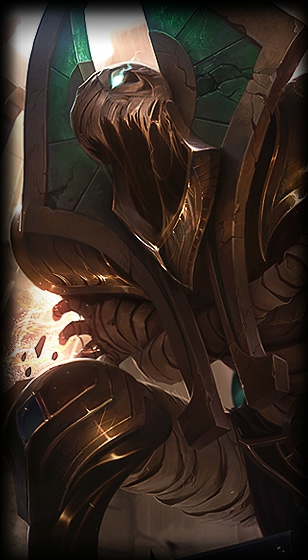 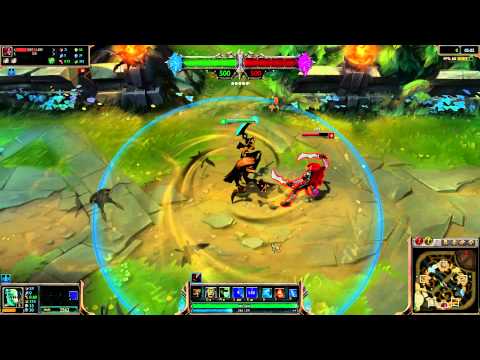 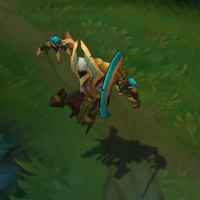 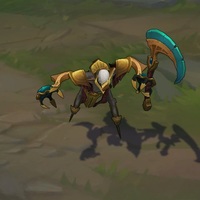 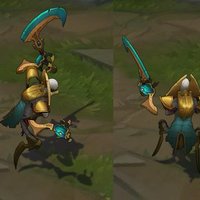 this Skin looks nice , what should i buy Risen Or Dark Candy﻿

this or surprise party fiddle?﻿

that recall shouldbe the dead animation﻿

The skin would be epic if his hand wasn't clipping through his scythe in every animation, such lazy work riot﻿

Its too bad I dont see many fiddle players anymore. He has some fun skins.﻿

omg that recall so amaizing﻿

At least Fiddle has one good skin.﻿

fiddlesticks still walks like he needs to go to the restroom﻿

Is he throwing Scarab beatles?﻿

Riot could've done so much with these shurima skins, but didn't change anything in the quotes or voices, and a lot of the skins just look like shit.
Rammus and Skarner got the super shaft, Xerath is just golden lightning instead of oh I dunno, LIGHT?! Just pure straight beams of light.
But I guess it's a lot harder to make straight beams of white-gold light than just retexture Xerath's lightning huh?
I mean c'mon, they went through the effort of changing animations on Rammus' speed boost, and Fiddles' abilities, they could've at least put a filter on their quotes or SOMETHING like they did with spiritreaver Draven. Honestly these skins are the laziest cash grab. I feel like they didn't even try with these...﻿

I love the backport animation.﻿

Everything but the ult is worse then the original version IMO﻿

Even Surprise Party Fiddlesticks is better﻿

his shape reminds me of ninjask﻿

Since it appears I'm the first one to notice but... wtf is going on with the scythe and his hand?﻿

Some of his sounds remind me of The Vex.﻿

I cannot wait to spam recall on this﻿

the skin picture makes it look amazing.. the skin in game is like .. meh﻿

Meh, didn't like the skin. They didn't put much effort in it compared to others, it could have been better. Surprise Party Fiddles still good.﻿

why you don 't use this graphic effect for yaosin? ﻿

what kind of turret was he capturing in SR? 0.0﻿

the ult's effects is really good..but its also easier to notice...unlike the regular fiddle a lil bit hard to notice when theres a huge team fight..that recall is awesome too﻿

so many Kha'zixs in his ult﻿

Only the ult is really good, the rest is meh...﻿

JESUS CRIST I WANT HIM!!﻿

I like the bug noises on his E and ult, it's a nice touch.﻿

Are they gonna do something about the face? At this point it just looks incomplete. Like someone forgot to put any texture or anything. Just a white head.﻿

ults kinda cool but i dont like the skin﻿

His Drain seems glitched. Weird angles on that circle thing every time he casts it.﻿

That splash art though... THAT SPLASH ART OMG IT'S FRICKIN' COOL﻿

the head the only part of this skin that seems off, looks like a round ball﻿

His blink upon ult isn't as loud as its original.﻿

Fiddlesticks has too much skins﻿

Glad they added a deeper sound to the ult, before it wasn't sounding as threatening.﻿

Darude should be playing when you ult﻿

this back port is freakin' awesome﻿

When ur gonna use this skin and ult, RIP all the headphone users ur playing with.﻿

Whats up with the map? mixed dominion and rift by the looks of it?﻿ 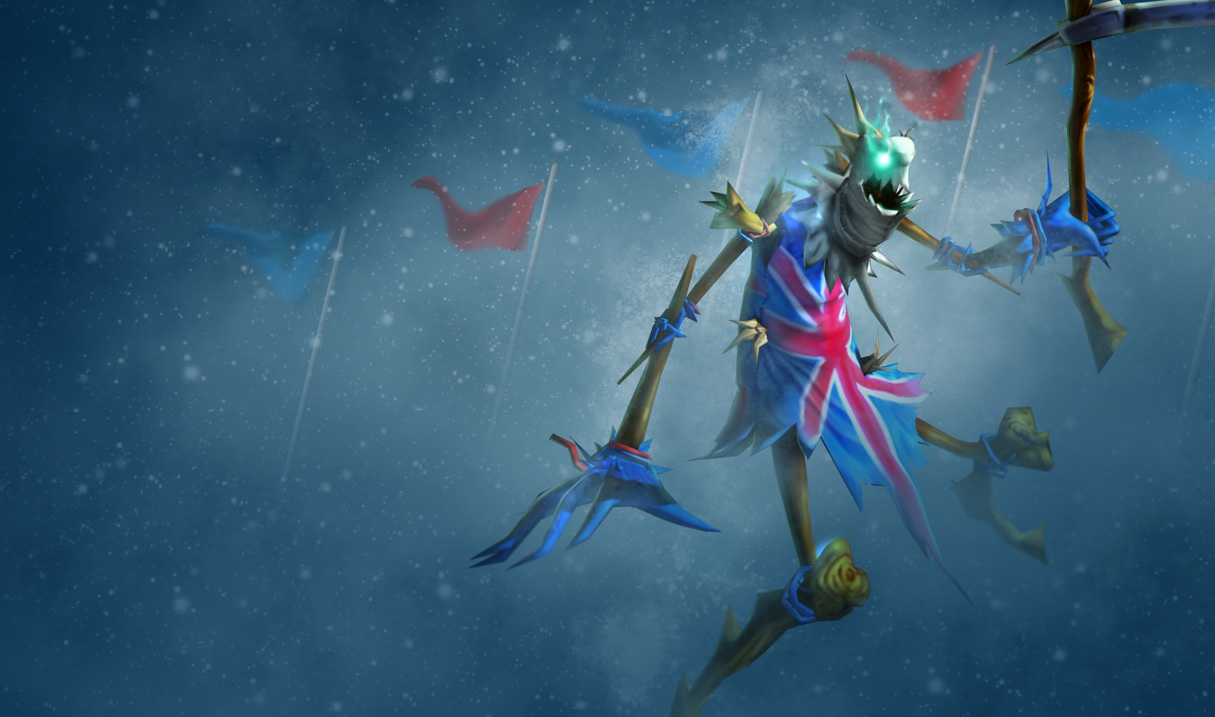 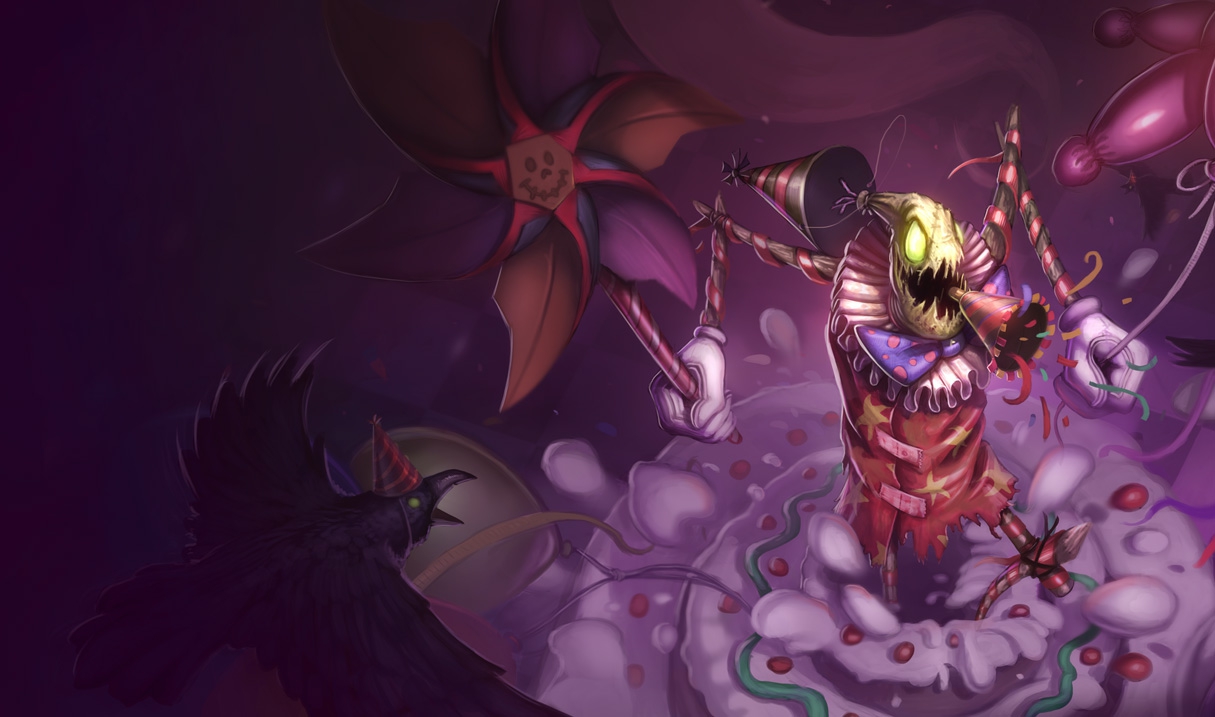 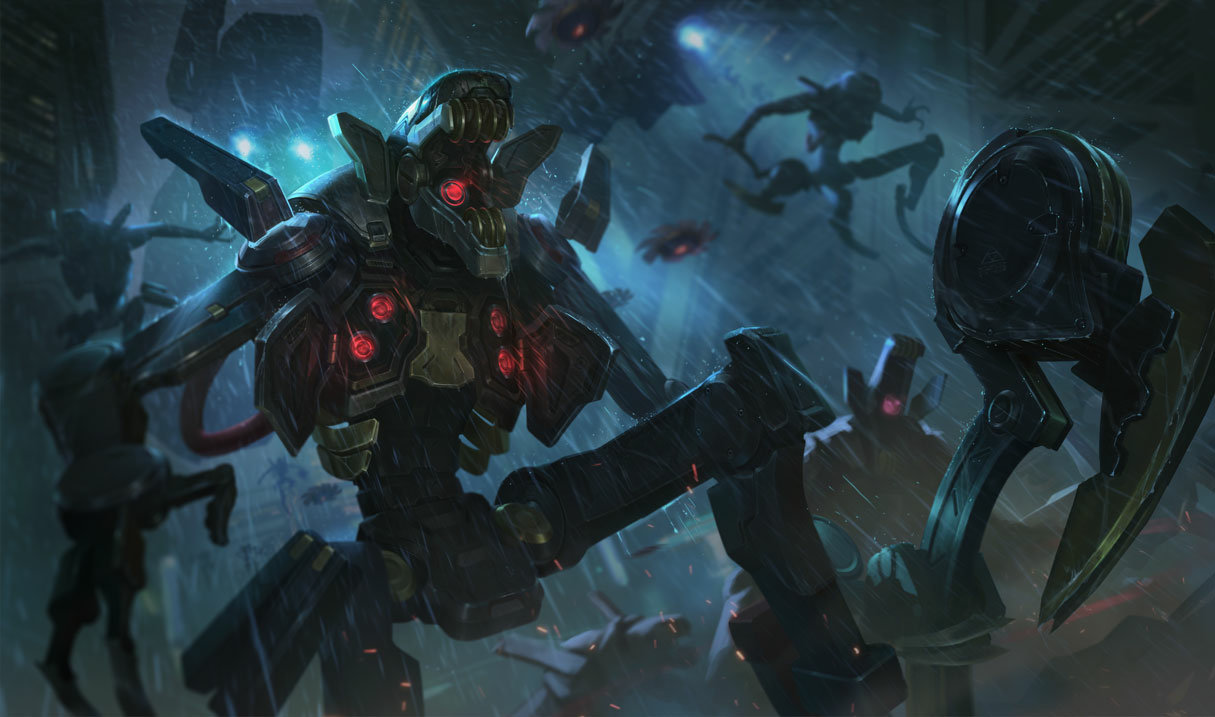 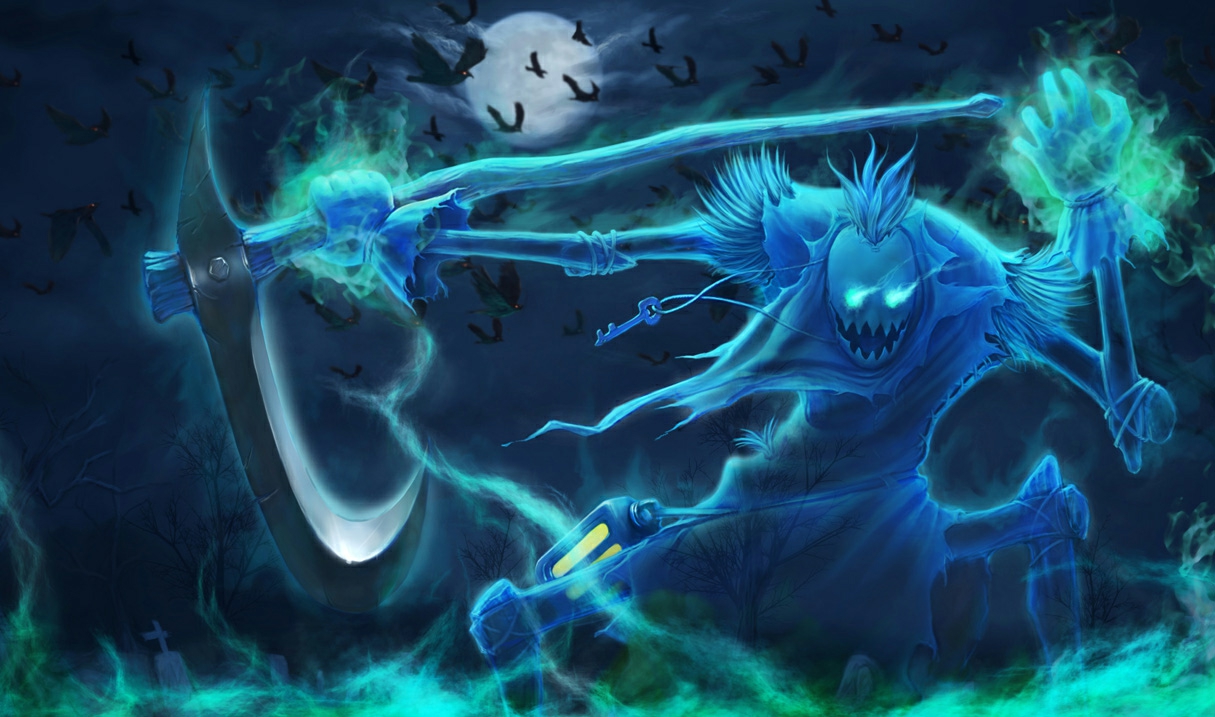 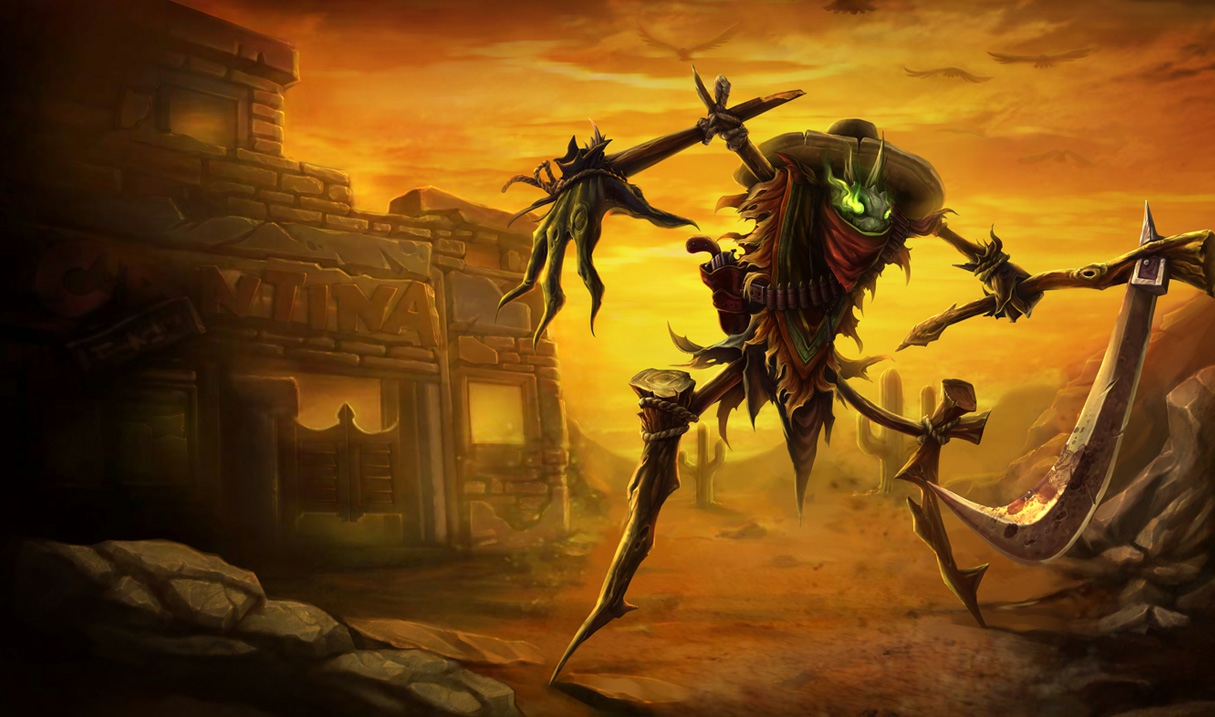 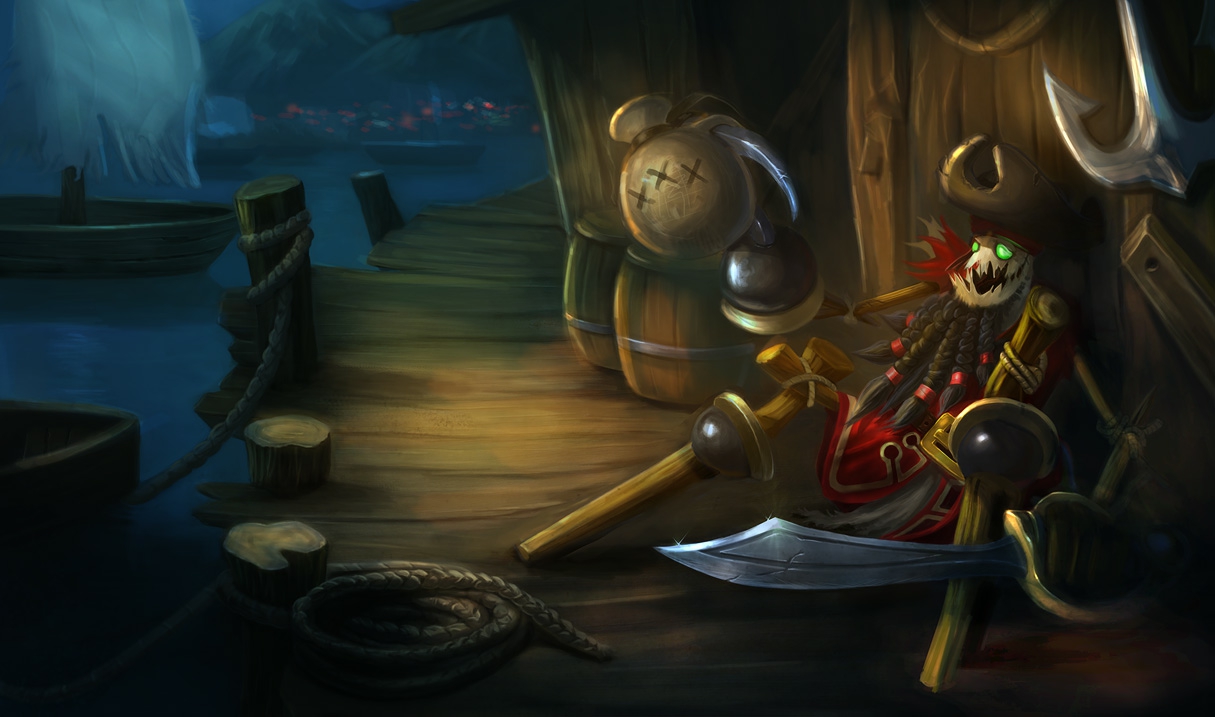 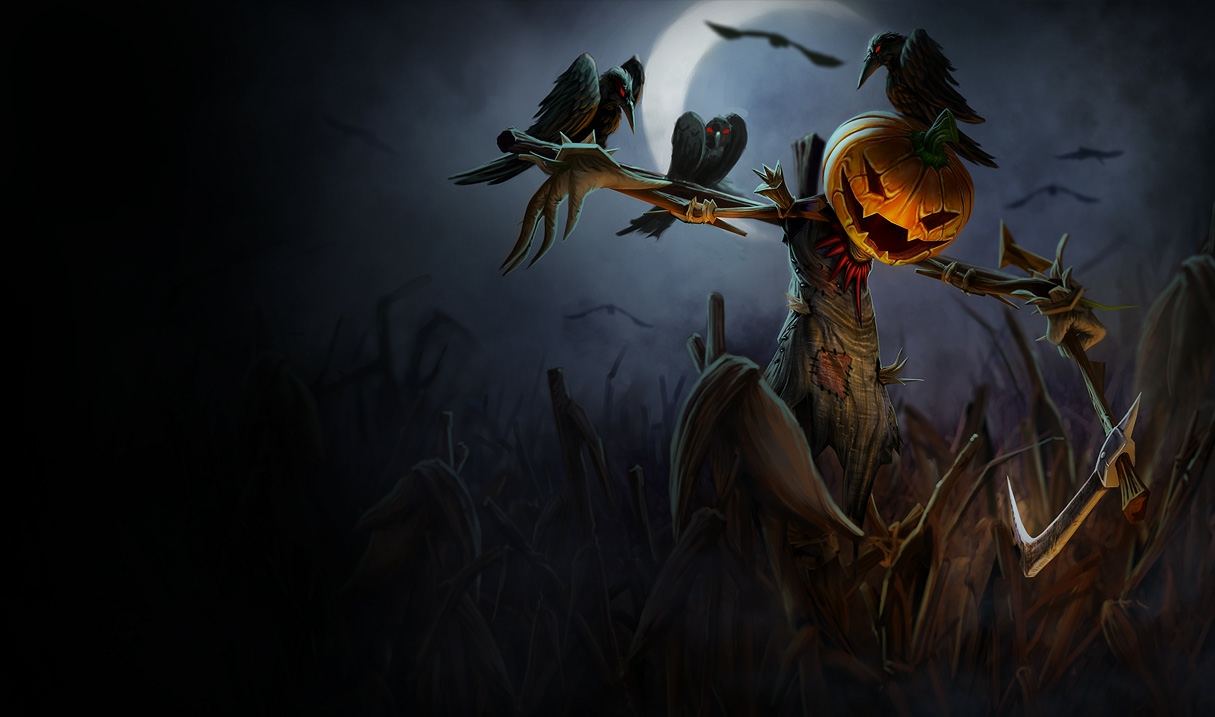 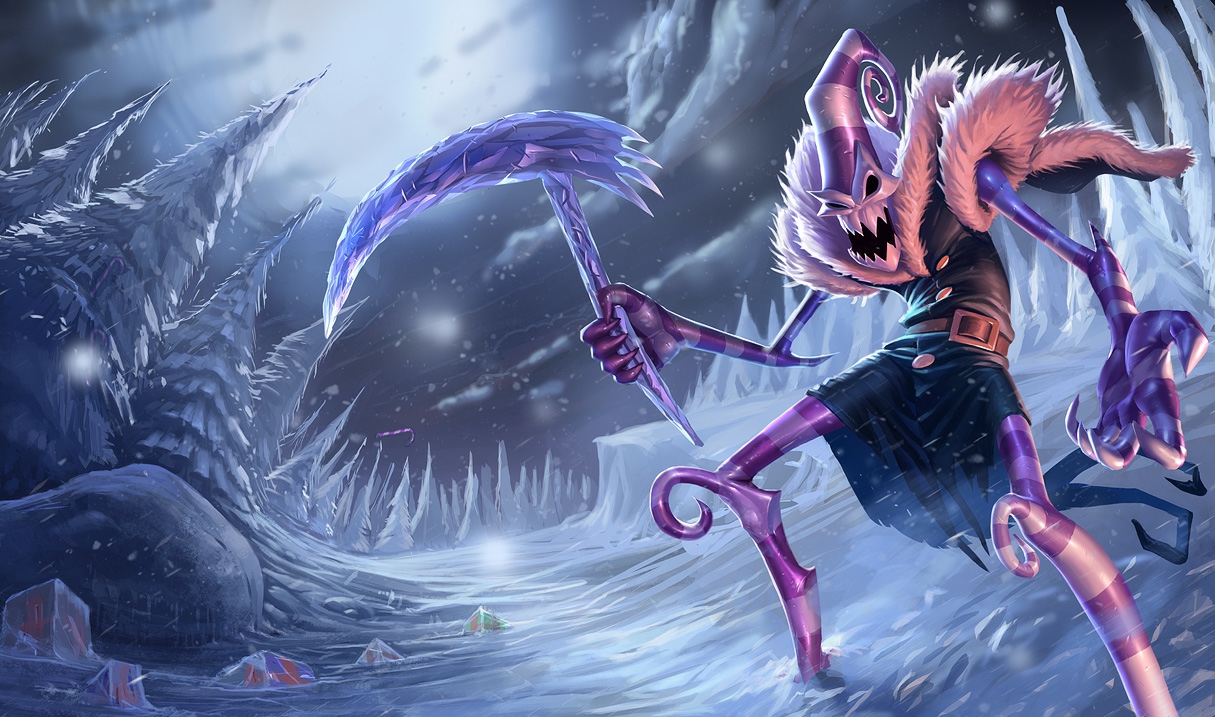