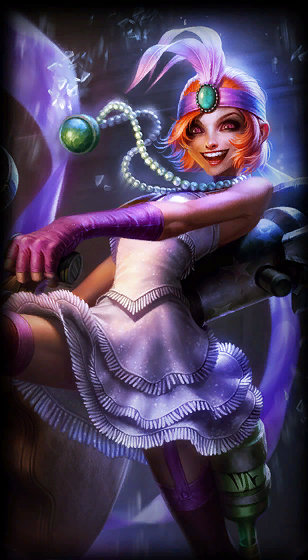 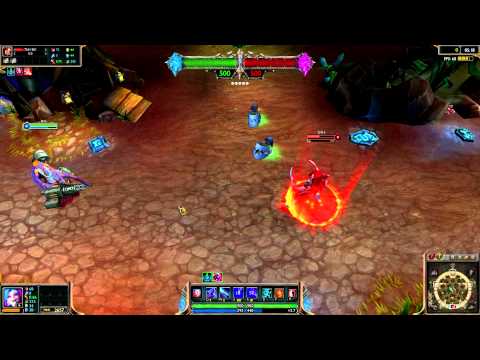 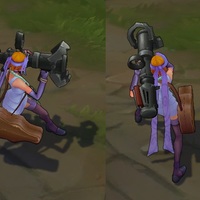 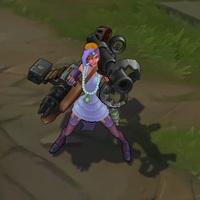 This skin or firecracker jinx ? ﻿

This or Night Hunter Rengar﻿

the dance is so awesome!﻿

Hmm, this one or firecraker﻿

this one looks pretty bad in game...﻿

i cant choose between this skin or the captain fortune skin﻿

This skin is way better than the fireworks one, i mean look at that dance!﻿

Guys I have close by 1000RP right now
Should I buy that skin or buy another one
Add, I'm adc user.﻿

bigger cleavage doe (classic looked like she had no boobs)﻿

why havent they made more jinx skins?﻿

I'm super conflicted about this skin.

I LOVE the weapons and the dance, and most other things about this skin... but that face in game makes me want to vomit. A lot. In fact it's the only thing keeping me from throwing cash at this skin. It changes her from a teenager into a grandma, which is definately not for her character.﻿

Is there a chance that a new Jinx skin will come out in the next 3 months ? This skin is awful.﻿

Really excited for another Jinx skin to come out﻿

picture is cool, ingameskin not so much﻿

This skin totally failed the point, shes supposed to be hot rebel chick not 30's granma..also bottle cork is totally random and not to mention that it has nothing to do with mafia xD﻿

I don't like the skin ingame or animations ;w;
New skin soon plz!﻿

The recall is very... Interesting.

They should make a new Jinx skin, like Pulsefire Jinx! Where stuff is electronic. Her Q could be static grenades shooting out of the minigame, her W a laser beam, etc﻿

Literally thought she was throwing sponges at champions… Hahaha﻿

I am Andrew Ryan, and I'm here to ask you a question. Is a man not entitled to the sweat of his brow?﻿

The recall animation is just wrong


Read the bottom if you dare

Too excited to buy Mafia jinx Because she is my main﻿

How is this mafia in anyway? ﻿

I had no idea that the megaphone that played when she danced played her theme song. That's awesome﻿

The 20s called, they said get a better skin for Jinx﻿

I like the original Jinx better, the only think that this skin beats, is that she has music.﻿

i think this skin is very lame and awful ._.﻿

This skin remind me Renée Zellweger from last dance in Chicago﻿

The splash for this skin is too cute.﻿

what about mafia lucian skin?﻿

shouldn't the champagne bottle face the other way to launch her up into the sky?﻿

Ah, well thanks - that makes more sense. To me, it looks more like Fortune Teller Jinx or something

The dance is hilarious, would have preferred that on the default skin.

i have jinx and skin (awesom)! i've done a pentakill with her

"Flappers were women in the 1920s who wore short skirts, bobbed their hair, listened to jazz, and flaunted their disdain for what was then considered acceptable behavior. Flappers were seen as brash for wearing excessive makeup, drinking, treating sex in a casual manner, smoking, driving automobiles, and otherwise flouting social and sexual norms." Wikipedia about Flappers.

That b animation is weird

you must seriously hate katarina...

I don't see what's mafia about this skin lulz

I think he means the whole steampunk style of Bioshock. 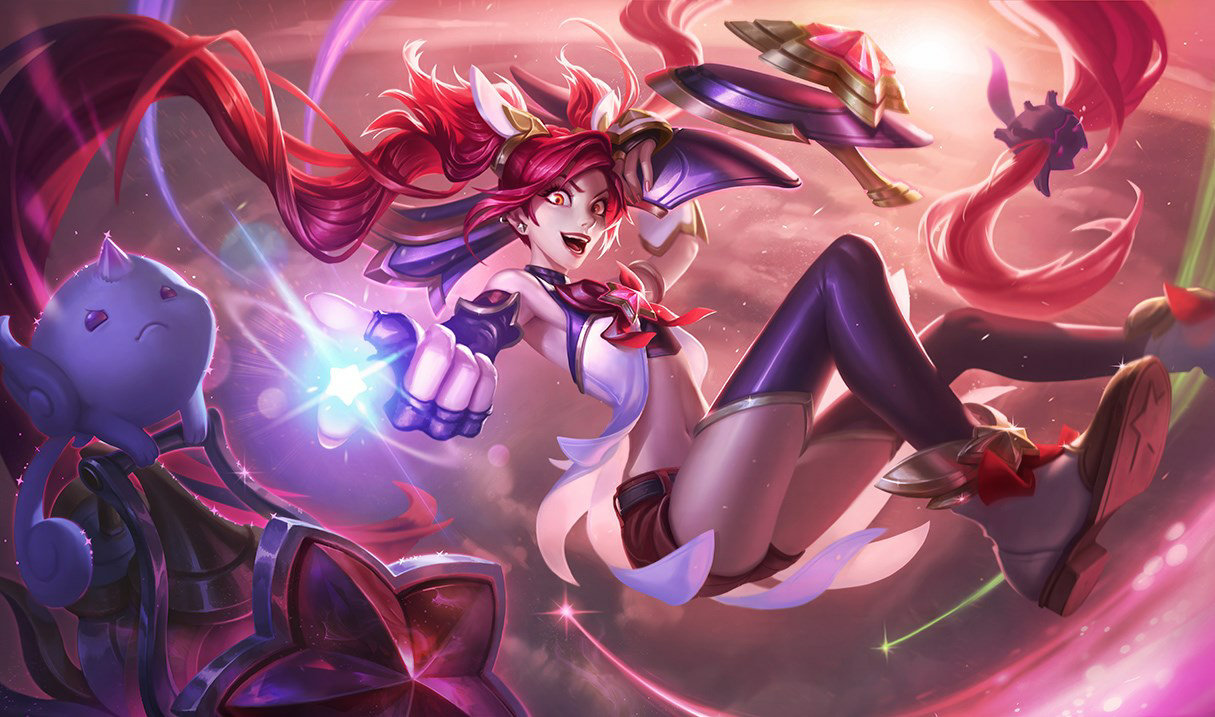 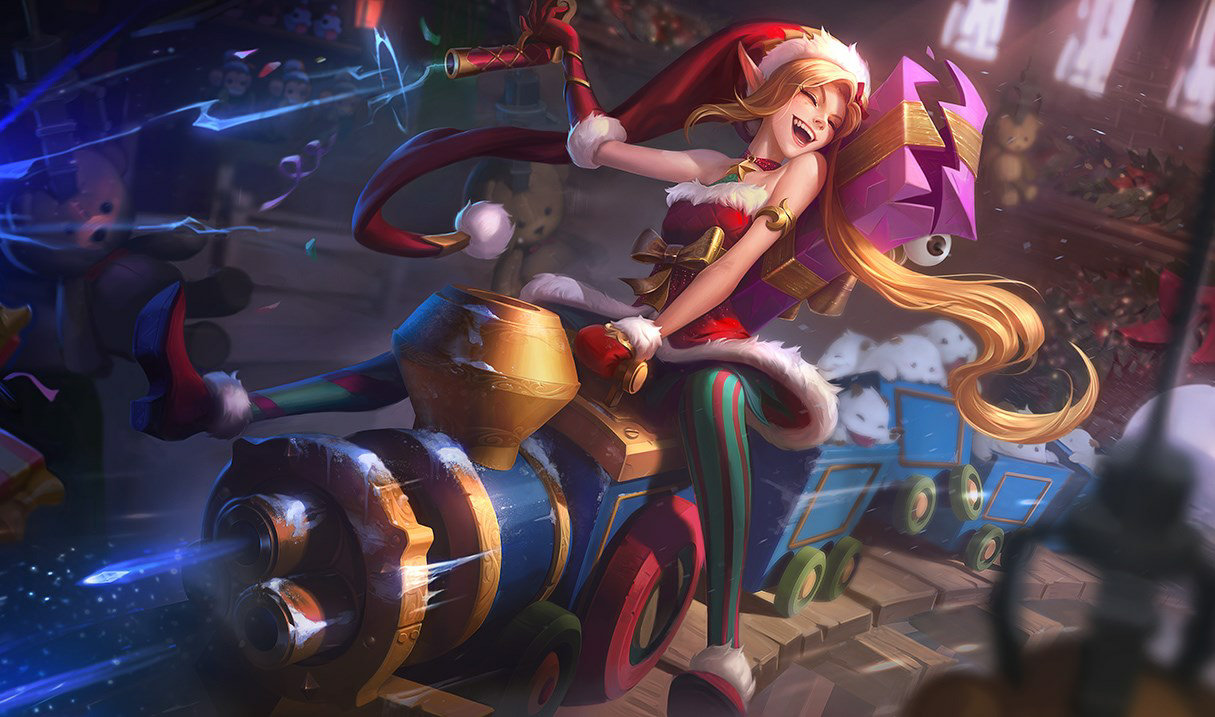 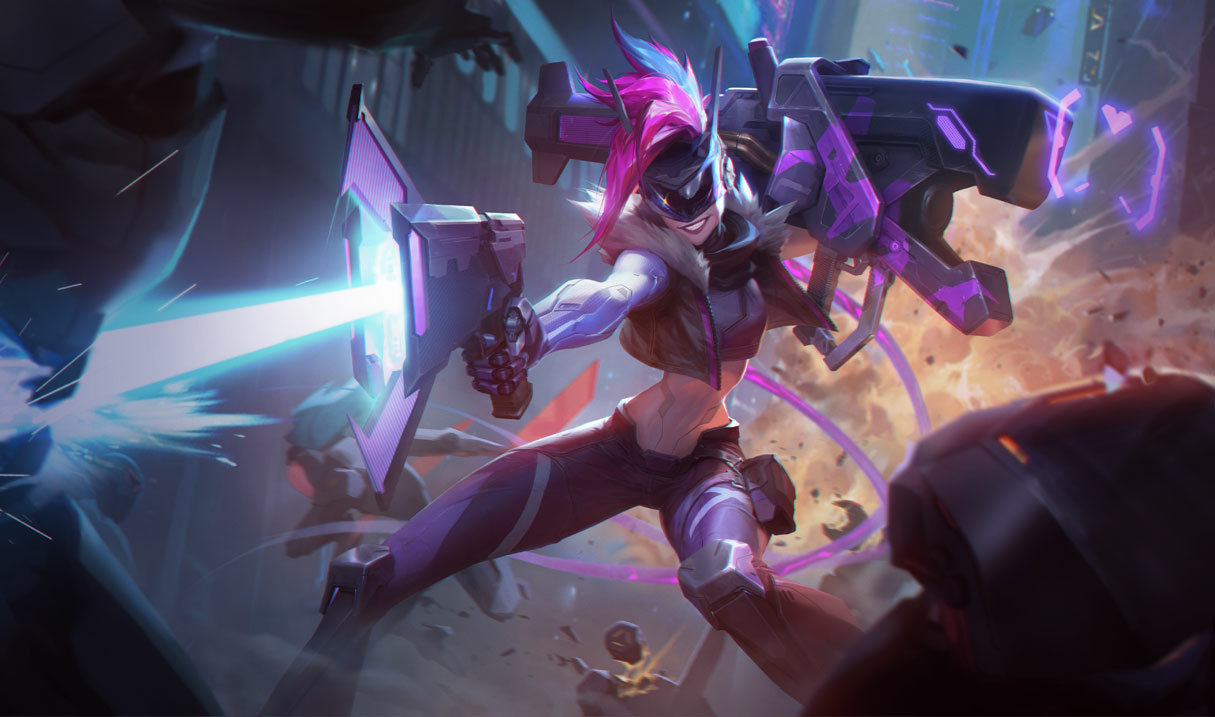 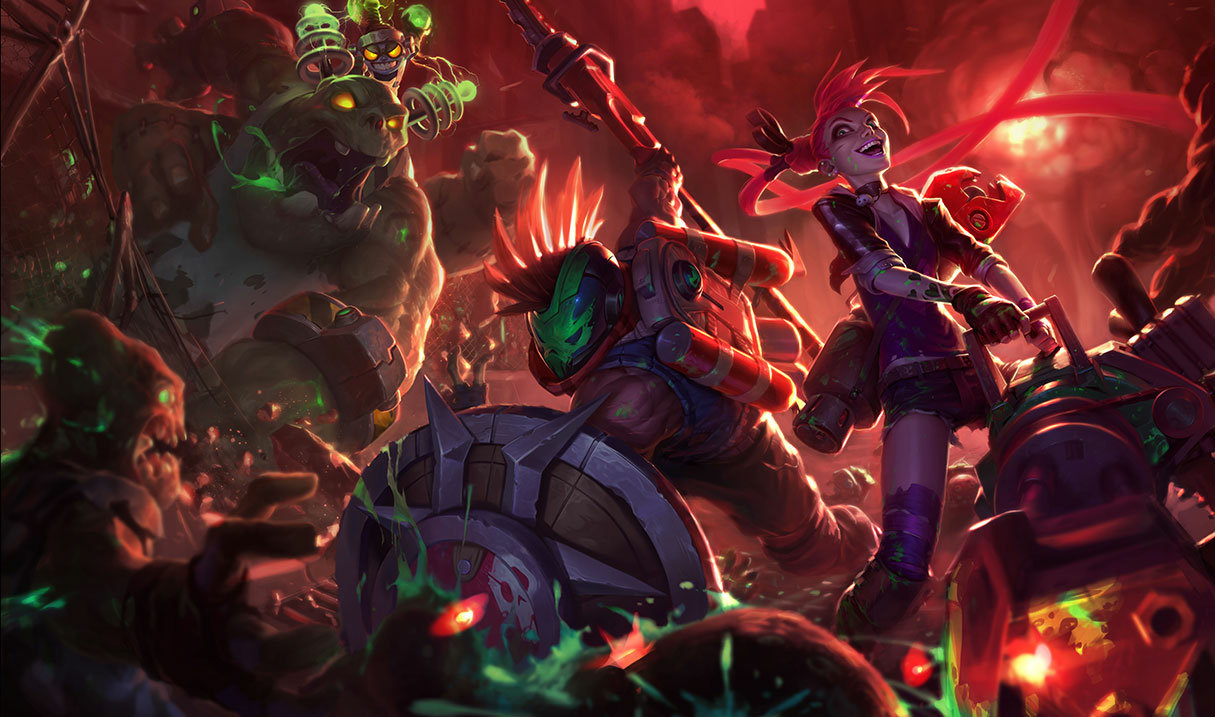 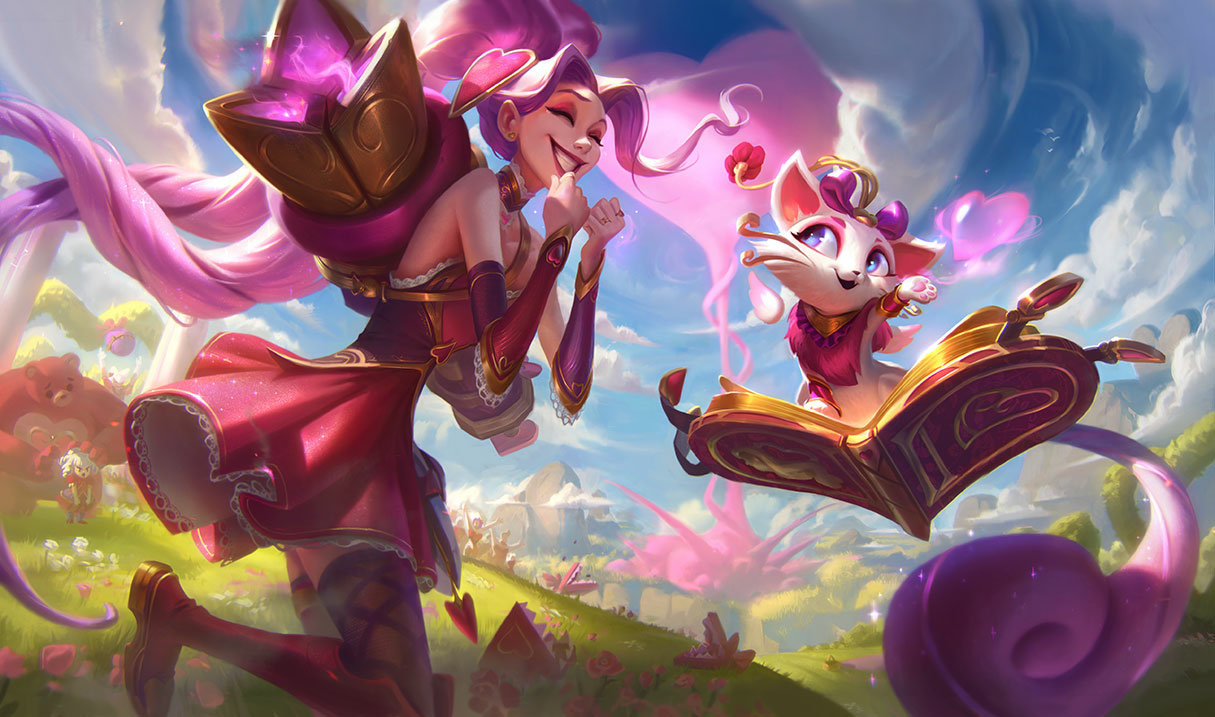 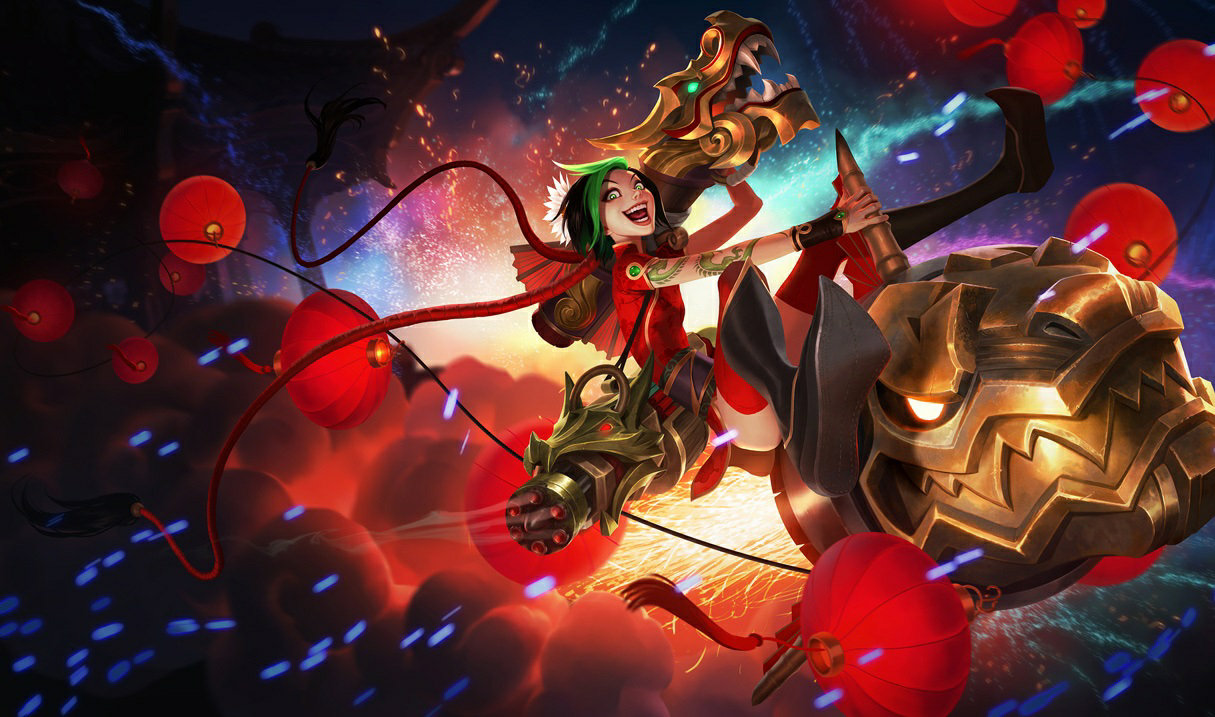 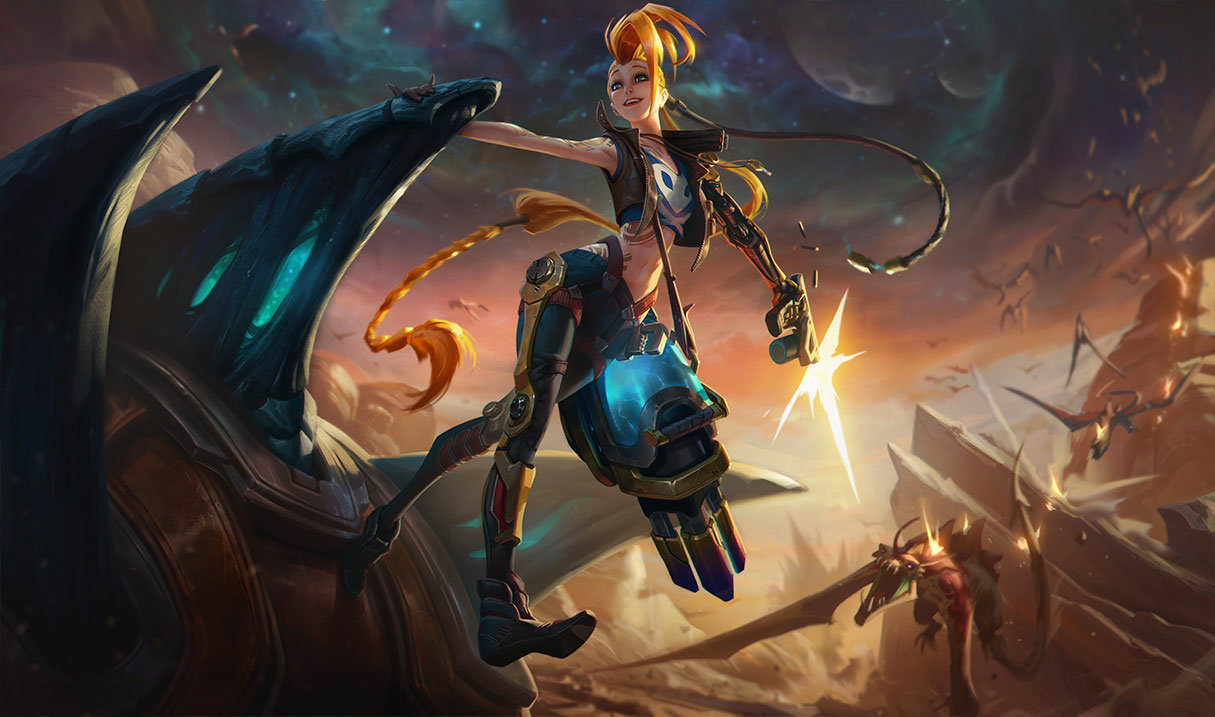