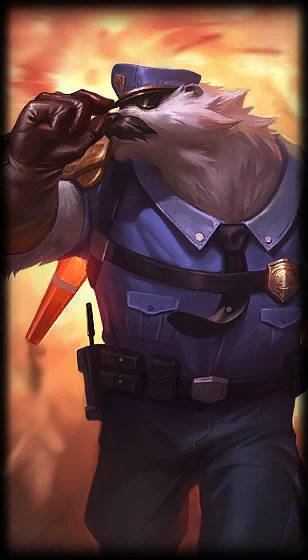 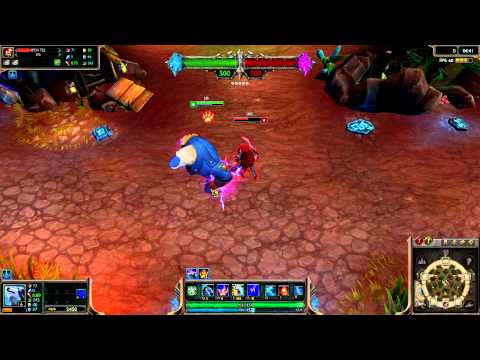 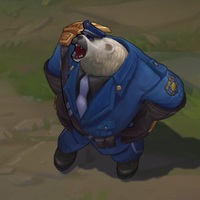 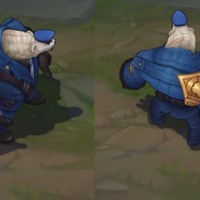 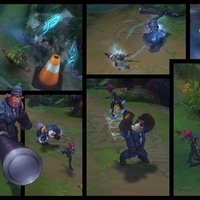 during his ult he should pull out 2 tasers to attack with instead.﻿

despite the retro pron stashe, it feels kinda underwhelming compared to other officer/riot skins. even Vi's gloves give off a patrol courser sirens an Caitlin gets a sweet swat rifle. perhaps give his chase ability an animation where he hops in a patrol car/motorcycle and when he "lifts" a person he mashes it an it gives of a broken cop siren sound as the "impact" launches the foe instead of a toss. or his lightning claw a can of mace instead an the "mist" from he mace is what spreading instead of the electricity? or just make it a taser line? lots of things they could have added a cop feel to it. He could say "step away from the keyboard" when he fears, at the very lest they should have given him a dance where he pulls over a car with random arms out the windows. while saying to a Jamaican beat "all matches are viewed live by players of the community , all reported are unpunished until a tribunal review" his death animation should be him clutching a radio receiver saying " officer pwned , officer pwned!"﻿

Bought this skin for the moustache. Worth every rp.﻿

same price as constable Trundle but this one doesnt get any special animations... seems a little unfair ( I own both but I would have appreciated at least one updated animation... maybe he could have blown a whistle for his E or something... )﻿

Why would they ever make this for dear Voli? This skin really looks horrible.﻿

I simply cannot bear this skin.﻿

His head and neck look like the tip of a banana. ﻿

there really isn't anything special for this skin. i had high hopes for it but it let me down. looks like i'm using runeguard volibear until they release a better skin for him. whenever that will be...﻿

I don't see why people hate this skin so much. It's obviously a joke from Riot, and it cracks me up. Everything about it, a bear walking up on two legs, tipping his cap. The long neck. If I was into playing Volibear, I would definitely pick this up!﻿

how is this skin bad? imagine a giant bear in a police suit chasing you... thats awesome!﻿

They should have made this more realistic by taking out Kat and putting Lucian in her place.﻿

Why u hate Katarina so much?﻿

He sounds soo much like Vegeta from Dragon Ball GT!!﻿

i cant believe they failed again to come out with good voli skin...like how hard its it? i believe voli is the only champ that's original skin is the best skin in game for him.﻿

I so wanna play champs with riot/officer/police type skins vs the Mafia/criminals type skins! That should be a new game mode 'Cops n Robbers' ﻿

OMG this skin is god awful, volis neck is so long and his hat covers his head... and it looks like a penis﻿

People keep saying that this skin can improve (which it can and should) but this is the kind of skin you would expect from 750rp. If you would add all of the new voices and animations the price will increase to 1350rp. This shows this skin is just for fun I guess.﻿

No new effect, no recall animation? Better save money for the battlecast !!﻿

I like this skin a lot, and I just don't understand why the others don't like it...﻿

i never understood why they didnt make volibear not a bear but change his race or specieies kind of like with fizz going to void fizz skin, volibear could be a giant sloth or some shit ya know thatd be chill too﻿

they should def. make this skin a little more interesting though its very basic﻿

wow he is doing critical bitchslaps﻿

Right, I dont get this. hes in the store yes?
But he is not sold.
Is there like thing you have to do before or is there a bug or are they not going to be released yet?﻿

Voli backhands hoes with his crit. Although I wish they added a whistle/siren sound to one of his abilities, I'll be glad to buy this since its only 750 and it's pretty sexy.﻿

Runeguard is 100X better than this﻿

And this skin sucks too..﻿

he is definitely a banana﻿

WHEN WILL THIS BE RELEASED???﻿

I don't get why they picked Voli for this. Aside from being able to rock the mustache decently, there's nothing all that appealing about this skin in particular.

Even if they did update animations or audio, what would they do? All I can see is something like.. him blowing a whistle whenever he Q's, maybe say "STOP!" whenever he E's, but even that doesn't seem all that great.﻿ 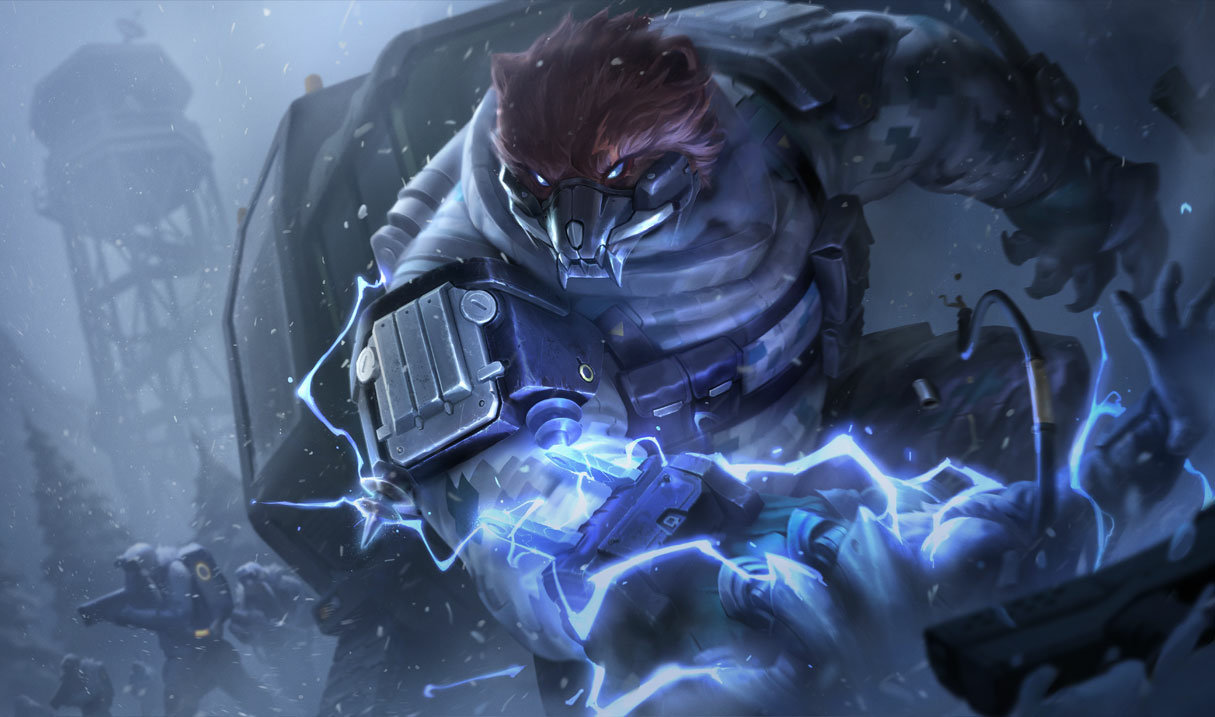 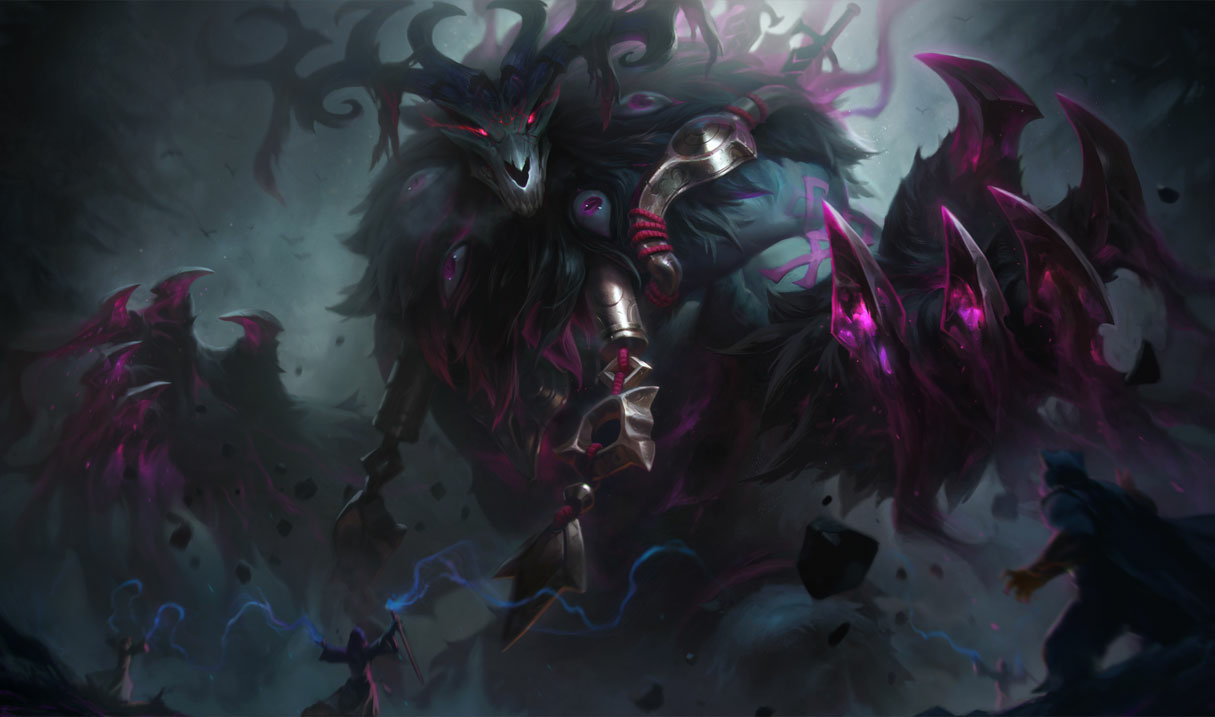 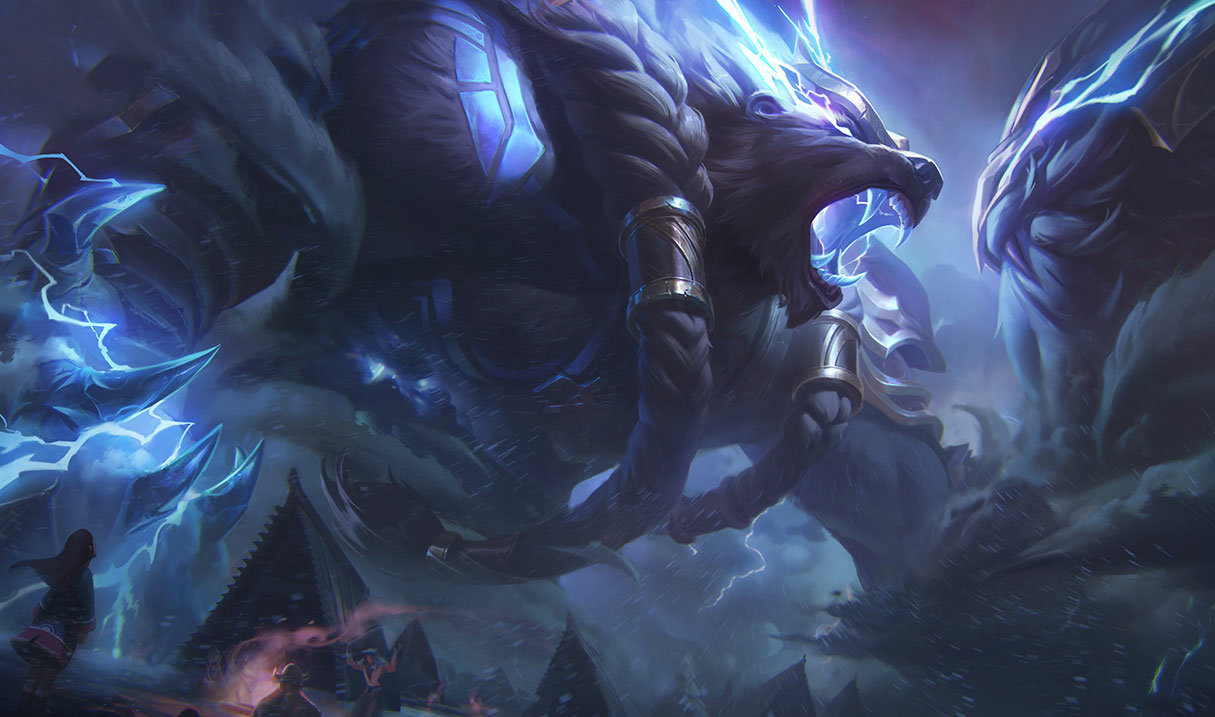 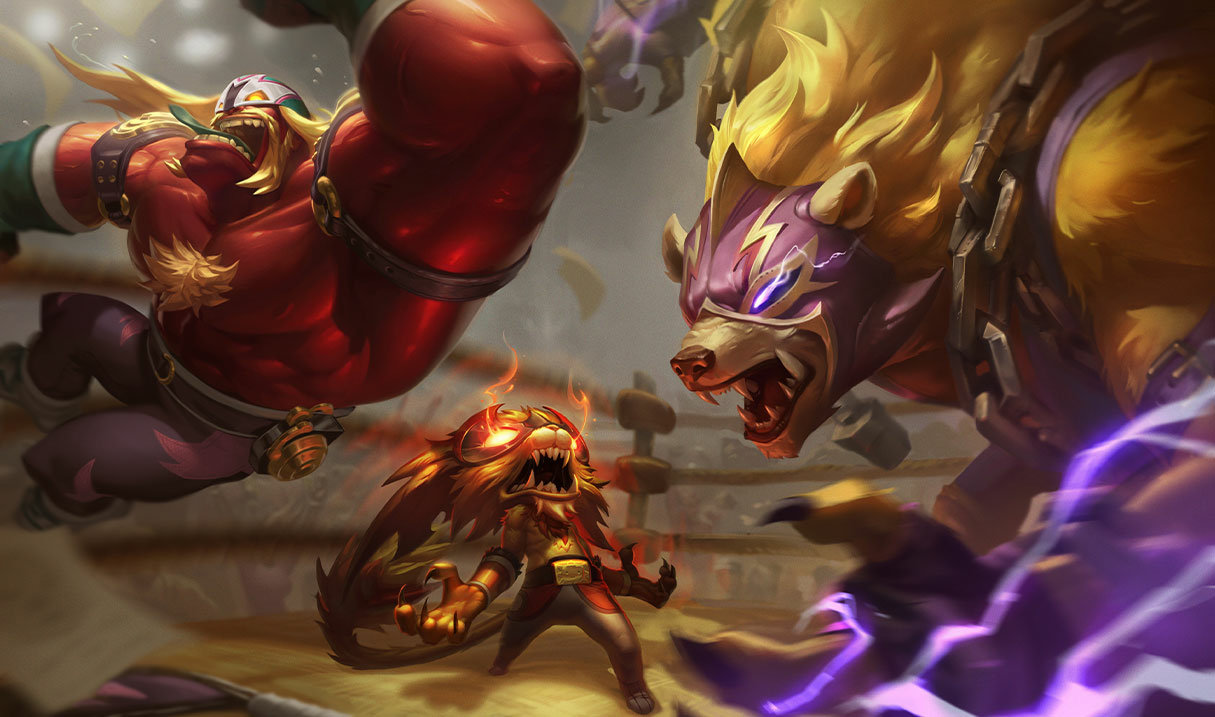 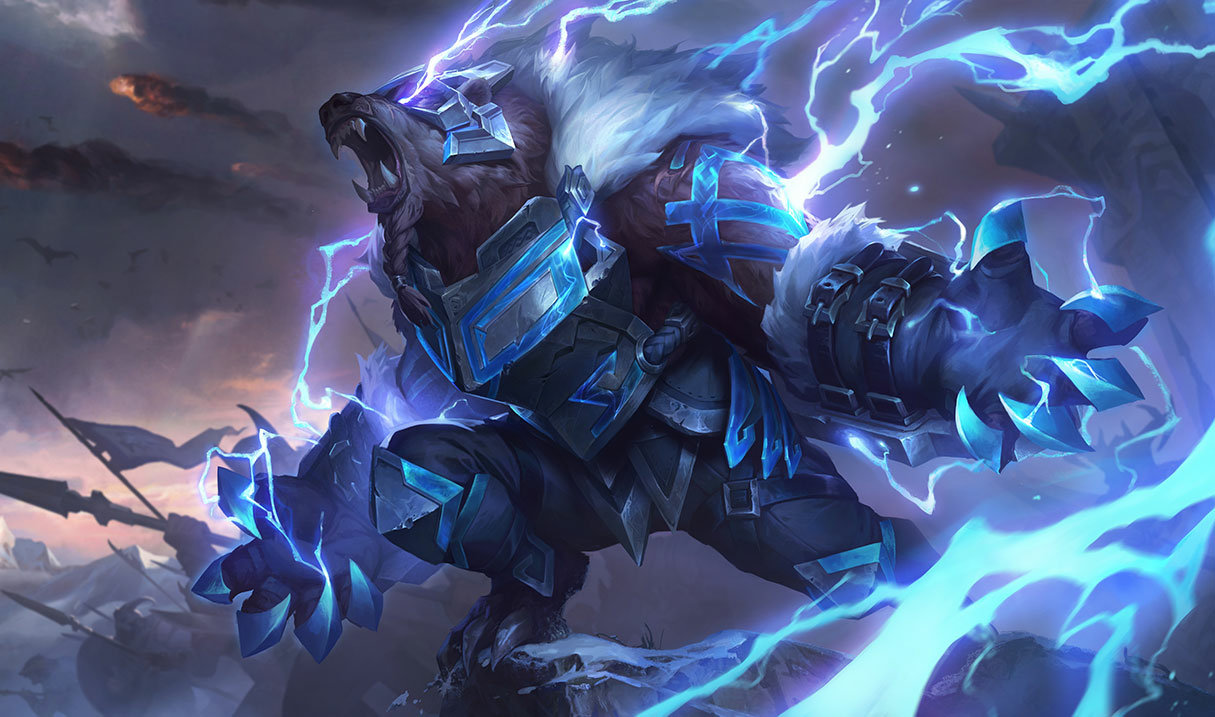